After a car crash, you can get a copy of the official police report and use it as evidence. This report may have information that can help when you file a car accident claim. Also, you may need it to prove the occurrence of the crash. Insurance companies may ask you to provide them with a copy of this report before they offer to settle your claim.

If you have been injured in a car accident and want to learn more about the claims process, consult one of the car accident attorneys Los Angeles as soon as possible.

What Important Information a Police Report May Contain

Law enforcement officers will evaluate a crash and investigate different kinds of collisions. After their investigation, they will create a police report that may include important information you can use to support your accident claim and prove liability for compensation. This information includes details about the car crash and contact information of all drivers involved, their passengers, witnesses, and insurance companies. Additionally, the report also contains narratives of events based on the details officers got when they interview all parties involved. Other information the report contains include the weather and road conditions, injuries sustained by those involved, as well as citations.

Using a Police Report to Strengthen Your Case

You and your attorney can use the official police report to strengthen negotiations. Usually, an insurance adjuster puts significant weight on this report due to its objectivity. Your lawyer will point to the report’s information to validate your version of events to prove the negligence of the other driver. Also, a police report may lead to additional evidence as it includes witness contact information and other details that can help your lawyer track down important evidence.

Moreover, the report may also include who the office believes is at fault for the accident based on their opinion. But, the majority of police reports don’t put liability on anyone since insurance companies usually determine fault. These companies will hire insurance adjusters to oversee and investigate the accident.

Will the Court Admit Police Reports?

In general, police reports are not admissible in court since they are considered hearsay. Police officers are called to the crash scene after the accident has occurred. Thus, they did not witness the crash and only say what the parties involved tell them. However, these reports can prove you were in a crash and that you sustained injuries and property damage for which you claim compensation. 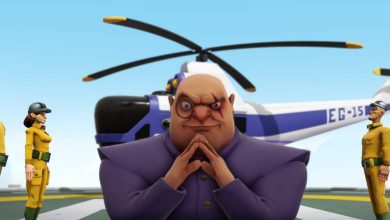 Review of Evil Genius 2. How boring it is to be rich and evil 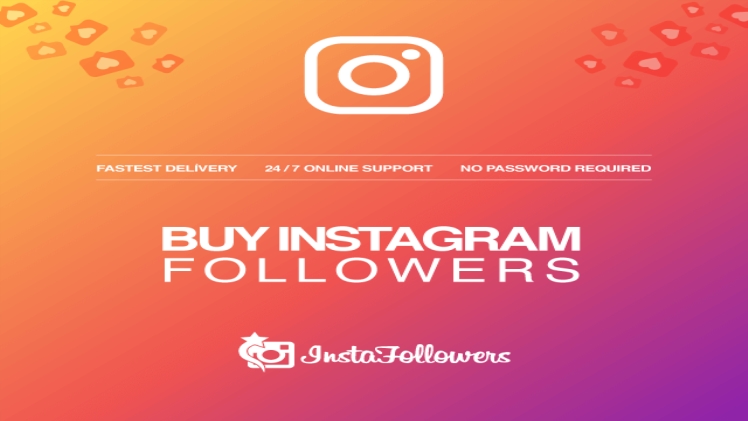 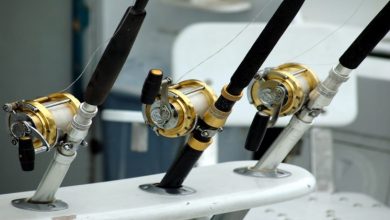 4 Popular Types of Fishing Reels That You Should Know 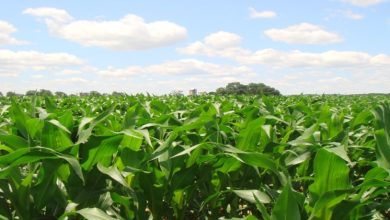 Agricultural land for sale in Lahore