Major League Baseball is ready for action in 2022! This came after league managers and the players union came to an agreement to avoid missing any games. While this recent work stoppage was only for a short period, it wasn’t the first time it has happened. The most recent strike was in 1994-95, which lasted for over seven months. To date, there have been nine work stoppages in baseball history. For Larry Baer, CEO of the San Francisco Giants, he has experienced the last two.

In a recent interview with local media over Zoom, Larry showed gratitude that the lockout has finally ended. He also showed optimism for the upcoming season, and gave a little insight on any roster changes for the Giants.

As fans patiently wait for the season to begin, they’re very excited there will be a season at all. Over the last few months, things have been hard for owners, players, and baseball fans around the world. “I’ve got to say, this has been, personally, a very painful period. It’s been tough on a lot of levels,” said Baer. While many factors have made things difficult, not being able to communicate with players has been incredibly challenging. Especially since Larry and the Giants are a close-knit group.

In the interview, Baer said the MLB needs to figure out how to boost popularity around the sport, particularly for younger fans. But as MLB owners and the players union haven’t been on the same page for months, some fans think that owners only care about the money.

“We don’t approach things from a financial standpoint as the driver for, you know, the complete measure of success. Our focus is delivering quality, championship baseball as much as possible and being involved in the community,” Baer added. However, Larry understands the frustration felt by fans around the globe. He also understands the time we’re all living in, and how things aren’t very easy. “If fans were upset with the owners, so be it. I can empathize. We’re trying to come out of a pandemic,” said Baer.

Larry Baer has been with the San Francisco Giants since 1992. After working with Peter Magowan to grow a new ownership team that kept the team in San Francisco, Larry was the Executive Vice President of the Giants for the next two decades. In 2012, Baer was named Chief Executive Officer of the team. The Giants won their second World Series title in franchise history later that season, but things were only getting started. A few years later in 2014, San Francisco would claim their third World Series Championship in five years.

With a foundation built on success, Larry has high expectations for the organization. The long-time SF Giants CEO also works hard to get the franchise ready for the next step. Baer is highly involved in day-to-day operations with the club, and keeps close relationships with coaches and players.

While Giants fans understand that Larry holds a huge passion for the team, the recent lockout brought up some misconceptions about the MLB owners. One leading idea is that owners don’t care about missing games in April, mostly because it’s considered a weaker month for box office sales.

“That was a very painful thing,” Baer said about hearing this idea. “I can’t speak for every owner, but I can speak for the Giants. The notion of missing one game in April, let alone many games in the month. We were never in that mode at all. Our fans, we feel we have almost a fiduciary responsibility and trust with the fans,” he said.

As Larry Baer always appreciates the fans, he can’t wait to see them at Oracle Park in April. The Giants are set to open up the season on April 8th against the Florida Marlins in San Francisco. As far as which players will be out there on the field, that is still to be determined. While no significant additions have happened as of yet, the Giants could make a huge splash in free agency. But according to Baer, the team will also look at the trade market.

“I mean, we’ve had a lot of success with finding players and making trades,” said Larry Baer. “But I think, like most teams, we’re going to be pretty aggressive. This is going to be a flurry. A frenzy period.”

As San Francisco has some money to work with, we can expect a lot of action in the coming days. In fact, with a payroll of about $112 million, the Giants can spend quite a bit on securing the league’s top talent.

Regardless of the moves we might see from San Francisco, players, owners, and fans around the world couldn’t be more excited to see baseball back in action! Also, with MLB’s new rules, such as the universal designated hitter and the expanded playoff format, Baer thinks there’s even more for fans to cheer about in 2022.

See the latest news updates from Larry Baer and the SF Giants: https://www.sfgate.com/giants/article/Baer-signals-big-moves-for-Giants-16992852.php 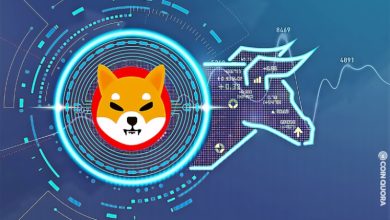 Shiba Inu 1 Cent ! Shiba Inu Coin has Proven itself to be a Strong Crypto Investment

How to display medals? 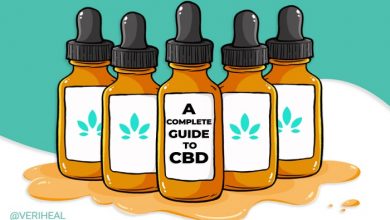 A Beginner’s Guide to CBD Products for Lung Disease 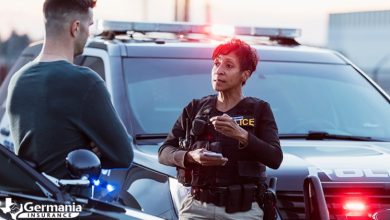 Police Reports: How They Can Help Your Car Accident Claim