Well, recreational soccer is usually dedicating to the pleasuring and improvement of soccer players. The motive of recreational football is to entertain participants and learn the sport. Also, it develops life skills with a long-term love of the game.

However, we’ll give you the other significant differences between competitive soccer & recreational soccer.

There are some significant differences between this two soccer. These are:

Many recreational teams do not take the initiative to compete outside of state competitions and games. But numerous competing teams are expected to take part in multiple tournaments. And some of which are probably out of state.

Most recreational teams have low expectations for player attendance. Excluding games will fell most competing players in big trouble.

The recreational soccer players have more limited or fewer practices. On the other hand, competitive soccer players need to give more time and invest more energy in training.

Typically, recreational teams spend ample time with the players and play with teammates before making players. Competitive soccer is either related to a player’s development goals or related to winning tournaments. 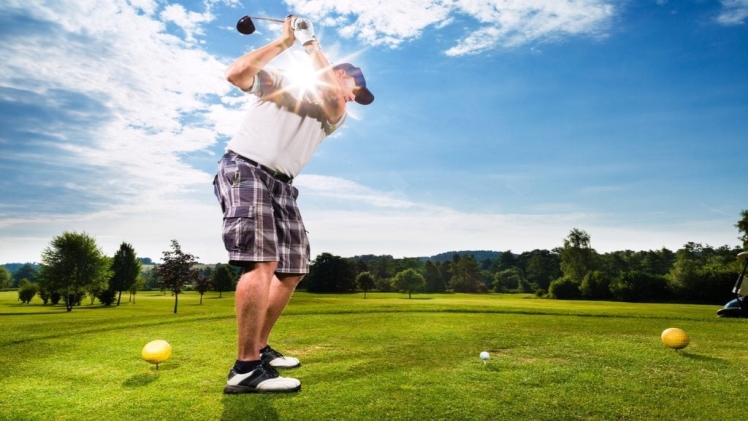 3 Causes Why Everyone Should Play Golf 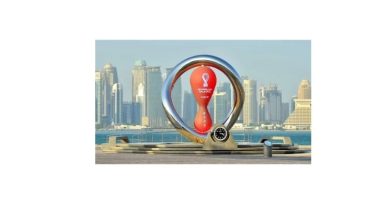 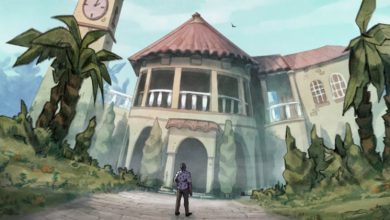 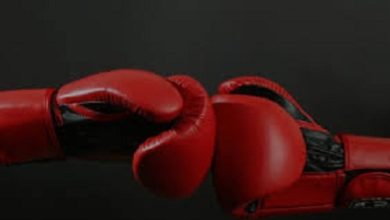 What weight boxing gloves For Training