The first week of the 2022 Australian Open is wrapping up with some truly tantalising tennis unfolding in the city of Melbourne. The tournament has seen notable upsets on the men’s side of the draw with third seed Alexander Zverev falling short against Canadian Denis Shapovalov while top seed Daniil Medvedev looks to be steam rolling the competition only dropping two sets.

Novak Djokovic’s vaccine farce plastered the papers worldwide forcing the Serb to fly home as the top seed status was handed to Russia’s Medvedev. Let’s take a look at the biggest winners and losers of the 2022 Australian Open so far and how the competition has fared so far.

Novak Djokovic – The World No.1 seed was engulfed in a controversial vaccine battle with Australia after arguing he was exempt from the mandatory vaccine over medical grounds. Djokovic has to be the biggest loser in the competition as the defending Australian Open champion was unable to defend his crown as he was deported back home.

Alexander Zverev – The German No.3 seed made it tricky for himself in the first round getting pushed to his limit by fellow countryman Daniel Altmaier. He prevailed and played solid tennis in the next two rounds until being unravelled by Canada’s Denis Shapovalov 3-6, 6-7 (7), 3-6. The towering German was tipped as a potential winner but the 24-year-old ultimately fell apart against the plucky North American.

Cameron Norrie – Cameron Norrie had a truly spectacular 2021, coming out on top winning Indian Wells. The No.1 British ranked seed came into the draw losing all three of his ATP Cup rubbers, albeit against tricky opponents in Alexander Zverev, Felix Auger-Aliassime and Taylor Fritz. The hungry Sebastian Korda put the South African born brit to the sword 6-3, 6-0, 6-4 forcing Norrie back to the drawing board.

Daniil Medvedev – Russian superstar Medvedev has hardly put a foot wrong in Melbourne and emerged the favourite to win it after No.1 seed Djokovic was unable to compete. Medvedev’s toughest test so far was that of Nick Kyrgios as the World No.2 seed was forced to play in front of a partisan home crowd. Metronome Medvedev remained composed finding his way past the loquacious Australian 7(7)-6, 6-4, 4-6, 6-2.

Denis Shapovalov – The Canadian has had a fantastic tournament thus far dispatching third seed Alexander Zverev in straight sets. Shapovalov’s tennis has improved dramatically and the 22-year-old is hunting down his first maiden Grand Slam. The left hander has never been past the round of 32 at the Australian Open, so this year’s exploits have ascended the Israel born player to new heights.

Felix Auger-Aliassime – The Canadian has flourished at this year’s Australian Open vanquishing Emil Ruusuvuori, Alejandro Davidovich Fokina, Dan Evans and Marin Cilic setting up a blockbuster quarter final with favourite Medvedev. The Montreal born player’s mental fortitude has been unbreakable with a string of fantastic performances in Melbourne. Auger-Aliassime last met Medvedev at the US Open semi-final last year ultimately losing in straight sets. The 21-year-old will be looking to banish the memory of his last meeting with the Russian and progress further into the competition.

Andy Murray – Murray once again proved to the world that he has plenty of life left in him as he emptied the tank against a man five years his junior in the first round. The Scot produced an epic performance as he downed World No.21 Nikoloz Basilashvili 6-1, 3-6, 6-4, 6 (5)-7, 6-4 in a three hour and fifty-two-minute showdown. Murray stood a forlorn figure at the Australian Open three years ago as he was left in tears with a plethora of injuries, but that did not deter him to produce an incredible comeback with a metal hip.

Taylor Fritz – The American has opened 2022 in truly emphatic style reaching his first fourth round in a major. Fritz’s victims in the competition include Maximilian Marterer, Frances Tiafoe, Roberto Bautista Agut over the first three rounds. The 21-year-old pushed Stefanos Tsitsipas to five lung-busting sets in the fourth round before falling agonisingly short losing 6-4, 4-6, 6-4, 3-6, 4-6.

The 2022 Australian Open has been spectacular thus far so why not ramp up the excitement with Sporting Index’s spread betting options. 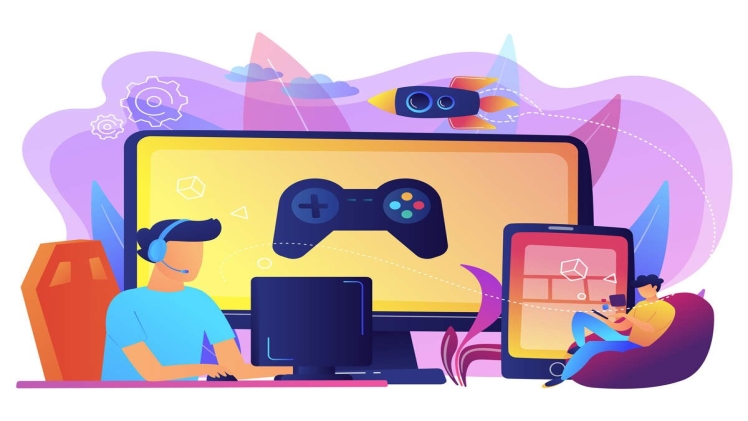 A rise in online gaming – Is it a matter of concern? 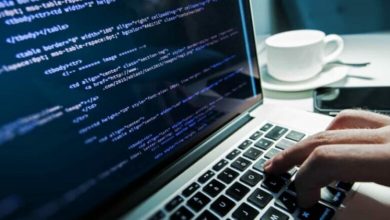 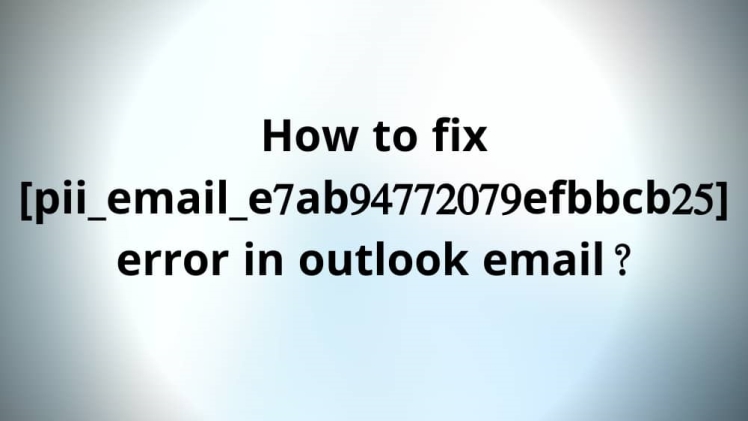 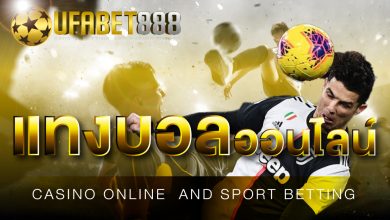