Football on a Saturday afternoon or under the lights for a midweek game is a special experience. The freshly cut grass, the anticipation in the air and, of course, the smell of a freshly cooked pie.

Nothing comes close. It’s just a shame that the same love and passion we, the fans, have for the game is rarely replicated by the custodians of clubs at the highest level of the game. Sadly, the elite level has turned into an over-commercialised product that has turned fans away (or simply priced them out).

In 2021/22, the cheapest adult season ticket at Tottenham Hotspur costs £807, averaging £42.47 per league game. Performances on the pitch for Spurs this season have certainly not warranted such fees, with the London club again missing out on winning silverware having last lifted a trophy in 2008.

Below the elite level is a guise of football that is pure and honest. It may not have all the bells that come with a game that could be paused at any moment while someone in a dark room miles away from the stadium judges whether someone’s toe is in front of the defender or not, but it is beautiful and if you haven’t tried it, you really should.

Below the riches of the professional game is non-league football which while it may not be sexy, is football stripped back to what it always used to be. Every club has its set of diehard fans and non-league clubs are no different, only that the fans you meet on the terraces are likely volunteers of the club.

The person serving your half-time pie or burger is in their 30th year with the club and the programme seller is also the editor, fixture secretary, tannoy announcer and kit man all rolled into one. Every penny you spend attending a non-league game counts and is the difference between the club continuing to operate and ceasing to exist. You will never feel more valued than you do at a non-league football club.

Rather than frantically searching for your seat in a stand of more than 10,000 seats, you can enjoy a far more intimate experience. Stand where you like, often only a couple of feet away from the action up close and personal with the players, who you will probably chat to in the bar after the game.

You will soon be on a first-name basis with the manager and directors, who won’t be hidden away in a closed-off box but will be approachable standing pitchside. There is pride in supporting a non-league football club because you aren’t just supporting the side but the club as a whole and not lining the pockets of billionaire owners.

Go to a Game

Rather than spending upwards of £40 for a ticket, why not go to a non-league game and get your ticket, pie, programme and drinks for less than half of that? You certainly won’t regret it and you will encounter no hardship in finding a non-league club in your area with one likely on your doorstep.

When you go, you will be hooked and you will go again and again as you find yourself with new friends and a relit passion for the beautiful game. If you do nothing else this weekend, find a non-league game and experience football in its truest form. 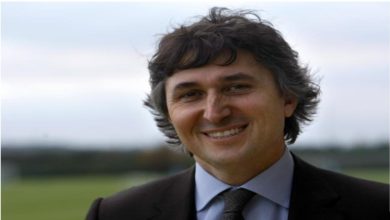 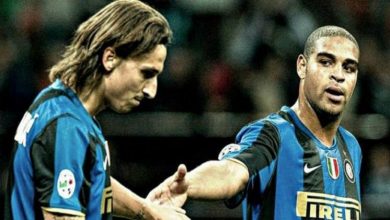