Cricket is the love of India. Every year, Indians eagerly wait for IPL so they can show their support for their favourite teams enthusiastically. This year, in IPL 2022, with the number of teams increasing from eight to ten and with the popularity that fantasy cricket has gained, the eagerness for IPL has reached a whole new level. Now that two new teams have been added, from Ahmedabad and Lucknow, fans of these teams will also participate in fantasy cricket to support them.

Fantasy cricket is unlike regular cricket that has delays and real-time interruptions. Therefore, fantasy cricket is far more fascinating than real cricket. It will keep you on your toes, giving you the adrenaline rush you are seeking for. Fantasy cricket allows you to put your managerial talents to the test. The game’s goal is to construct and manage a squad of international cricketers to score as many points as possible. Cricketers earn points for their actual performances, and the manager with the highest points at the end of the game is proclaimed the champion. Each user is limited to one team in every tournament for each account. You can, however, enter as many competitions as you like.

To enter a team in a competition, you must first review the player list and select 11 players to form your squad, which should include:

When you form a team, you will be prompted to choose a captain. Your chosen captain will score twice as many points for you compared to the other players of your team. So, unlike in real cricket, you choose your captain based on a gut sense that they would earn many runs for you rather than true leadership qualities. Don’t forget to select your captain wisely, as there are severe penalties for changing them in the middle of the competition.

Make sure you check the summary page to see the game’s scoring methods and keep in mind that,

Before the commencement of a tournament, you can make an unlimited number of transfers. Once a competition is underway, you have a transfer limit that you may use to make changes as you see fit. Transfers can be done all at once or spread out throughout a tournament; it is up to you to manage your team.

Because all transfers are instantaneous, the new player’s points will begin instantly.

Transfers are closed while a match is in process; you may still make pending transfers; however, be sure to remember that they will not become active players and begin earning you points until the games are over.

If over one game is played on that day, the pending adjustments will take effect at the end of all games. 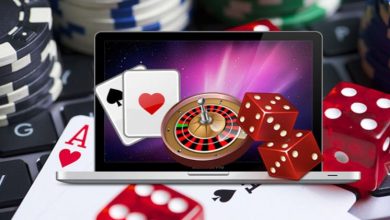 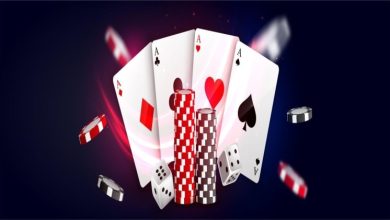 How to Bet IVIBET DE 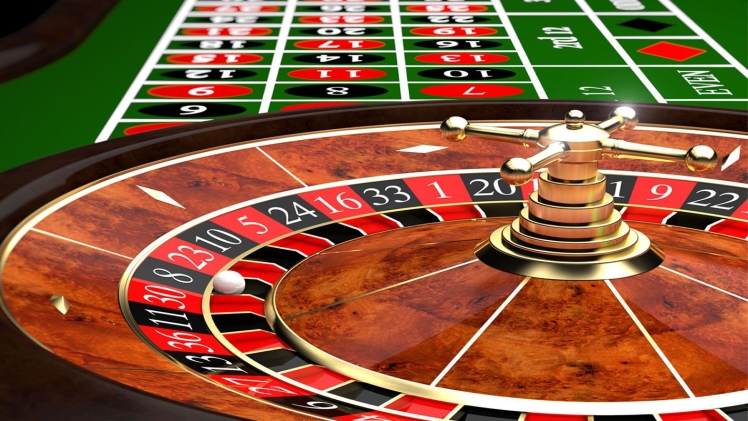 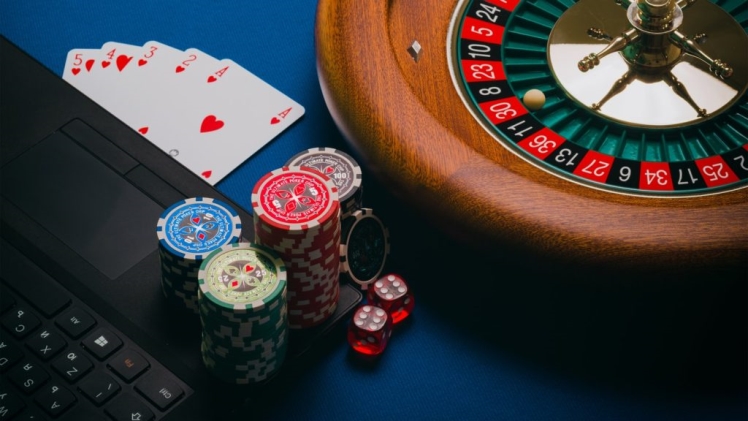 Do You Know About The Games Of Our Online Casino?