If there is one thing that New England Patriots owner Robert Kraft takes seriously, it’s his pride in his Jewish heritage.

Born to a Modern Orthodox Jewish family in Brookline, Massachusetts, Robert Kraft made this a point of pride early in his life. After attending Columbia University on an academic scholarship, he would then go on to receive his MBA from the esteemed Harvard Business School.

Even from the early days of his journey towards becoming one of the most celebrated figures in all of professional sports and one of the wealthiest men in the United States, Kraft still maintained a larger focus. In 1989, for example, he partnered with the Center for Jewish Progress of Greater Boston to launch what is now known as the Passport to Israel Fund. It’s an organization that helps parents send their teenage children to visit Israel for the first time.

Based on this, it should come as a surprise to absolutely nobody that Robert Kraft has been outspoken when it comes to a recent wave of antisemitism in the media. Potentially influenced by comments that were made (and quickly disavowed by many) from musician Kanye West, Kraft himself paid for an ad that ran during an October game between the New England Patriots and the New York Jets.

The advertisement, which ran just 30 seconds and that featured no images, spread a powerful message that he hopes as many people as possible pay attention to moving forward.

Robert Kraft: His Legacy So Far

The ad itself is said to be a part of a larger campaign – one that is multi-faceted and that will cost millions of dollars – to help address the issue of antisemitism around the world head-on. As will be true with forthcoming collateral that has yet to be created, Kraft’s message is aimed at particularly non-Jewish people to provide a unique perspective that they may otherwise not have access to.

All of this is notable within the context of Robert Kraft himself, who founded the Foundation to Combat Antisemitism in 2019. The billionaire said that he did so in response to an increasing volume of antisemitic messages that, along with hate speech in general, were appearing frequently throughout our daily lives.

He felt that one way he could contribute to address the issue was to spread the story of not only the Jewish people, but also the threats that they face on a regular basis. He and others feel that if people who are not of the Jewish faith learn and understand this, it can help everyone come together to prevent a potentially much worse situation from occurring later on.

As the advertisement was about to air, Robert Kraft released a statement of his own to the press. In part, he called on all observers to do more to make people aware that antisemitism isn’t just a threat, but a growing one. This is true not just in terms of traditional media, but via online sources like social media as well. He personally encouraged everyone out there to join in the efforts to head off this issue. His hope is that through not just the commercial, but through the continued commitment of himself and others, he could help do is part to “enhance the national conversation” about the need to speak out against these types of acts. When we come together and stand up against Jewish hate, we stand up for everyone – regardless of what your faith happens to be or where you were born.

One of the most notable portions of the ad involves a statement that there are fewer than eight million Jewish people who live in the United States today. That is important, because more people than that will likely see the ad as per current NFL viewership figures. What is under discussion is a collective of people who need everyone to add their voice. To stand up and defend those who may not be able to directly do so themselves. That, in a larger sense, is what Robert Kraft hopes to help accomplish.

All of this is another in a long line of examples of why Robert Kraft has been honored for his philanthropy over the years. In 2019, he received Israel’s Genesis Prize for $1 million that is given to any individual who has proven that they are committed to Jewish values in the long-term. That particular award is given out in hopes to inspire the next generation of Jews to continue to serve this essential cause, and Robert Kraft himself has gone a long way towards accomplishing precisely that. 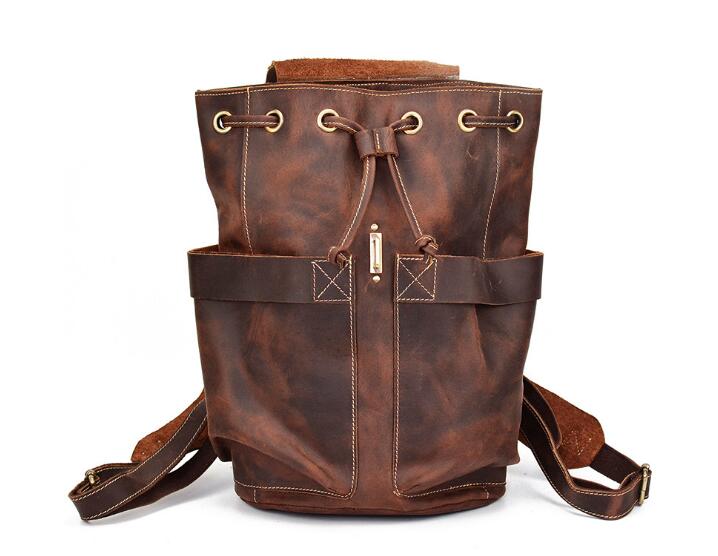 Awesome Anniversary Gift Ideas for Students – Ideas for All Budgets 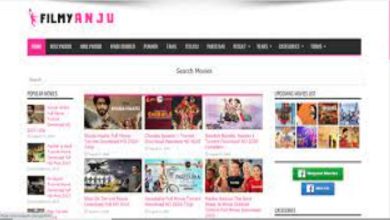 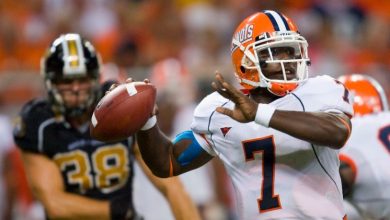 What is Vig in Sports Betting?