The Kraft family recently made headlines for its $5.88 billion empire. It earned them the #7 spot on Forbes’ global list. New Englanders were pleased to see that this wasn’t their only representation in the top 10 though. Fenway Sports Group, recent buyer of the Pittsburgh Penguins, ranked #3 at just over $9.8 billion.

We’ll look at the properties under the Kraft family’s portfolio, which include the New England Patriots, New England Revolution, UFC, Kraft Analytics Group, DraftKings, Skillz, and Boston Uprising, and how they came to be worth so much.

By far the most famous of all their holdings, the New England Patriots franchise has become one of the most talked about stories in all of sports. When Kraft first took over the team, they were in a perpetual slump. In 1994, he said “My objective in buying the Patriots is to help bring a championship to New England.” It seemed like a bit of a pipe dream to bystanders. Decades later, the team boasted the highest winning percentage in all professional sports.

In 1994, the Patriots made it to the playoffs for the first time in 8 seasons. In the first five years, they won 49 games and made it to the playoffs four times. From 1994 to 2020, they won an average of more than 12 games per season. The team has won nearly 20 division titles and about half as many conference crowns. To date, the Patriots have won the Super Bowl 6 times.

Of course, this isn’t the only asset under the Kraft family umbrella. Robert also founded the New England Revolution in 1995, becoming one of the three principal investors in Major League Soccer. His support for soccer in the US stretches back from when he got Foxborough in the running to host the World Cup in 1994. He was also named the Honorary Chairman of the Board of the United Bid Committee of Canada, Mexico, and the United States. Finally, he helped secure the World Cup for 2026 for North America.

His other holdings, some of which he owns outright and some that he has a partnership stake in, round out the valuation of his empire.

The value of any sports team comes down to who watches the games. One of the things that fans have loved about this rags-to-riches story is the amount of effort that went into the ascension. Kraft loved the Patriots even when they were on a losing streak. He took his business acumen, born from years of hard work, and used it to help him strategize a path to victory. It worked.

Once the team won two Super Bowls back-to-back and took three titles in just four years, Forbes Magazine called them the Best Team in Sports in 2005. From there, the Patriots would win their fifth division title in 2007, a feat that shattered the franchise record at the time. From 2003 to 2007, the team won more than 82% of their games.

Robert Kraft attended public schools and was only able to attend Columbia University on a scholarship. His background has made him very aware of people who are less fortunate. In his lifetime, he’s given more than $500 million to nonprofits, charities, and a variety of causes that speak to him and his family. The money that his empire has managed to amass has been put into everything from social justice to healthcare.

For the past few years, he’s made surprise gifts to nonprofits that aim to restore equality in vulnerable populations. More than $10 million has been given through the Kraft Family Foundation. The money has been a boon for communities that lack the safety nets they need to survive hard times.

For Robert Kraft, building an empire started with a genuine love for the game. After attending season after season as a spectator, he saw the potential of the Patriots and how he could bring his winning vision to life. It’s no wonder all of his efforts would build into a multi-billion valuation. 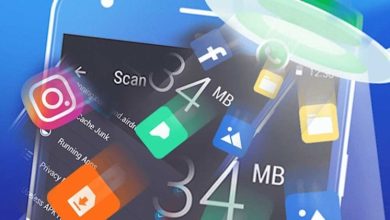 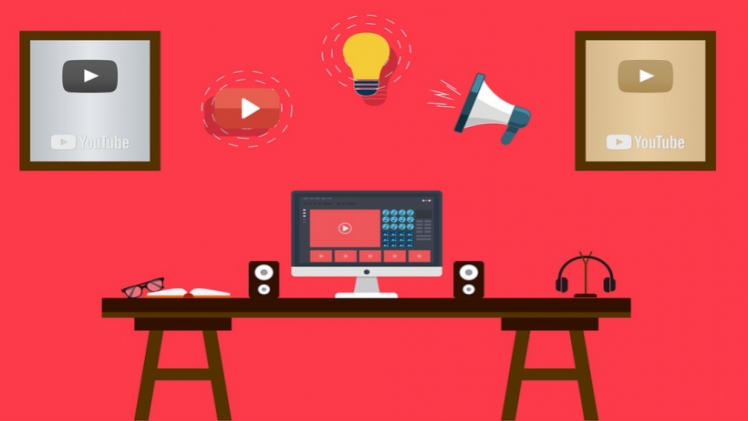 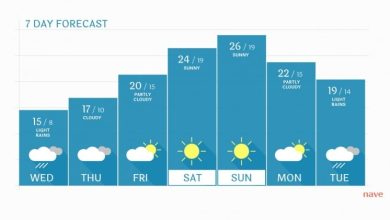 The Top 5 Advantages of Kanban Estimation