The NFL is always unpredictable – except Tom Brady struggling – with sustained success being a difficult recipe to predict. Which teams could shockingly fall to last place in 2022? Below we look at four teams that are interesting candidates for a nasty surprise this season, four teams that perhaps could fall below expectations and win totals. You can find the best spread betting odds on the NFL here.

The Cardinals have all the ingredients for struggling in 2022. The defense allowed a high rate of yards per play last season relying on big defensive stops to save them. The loss of Chandler Jones and the second hardest schedule facing top offenses could lead to defensive regression.

The Cardinals finished with an unprecedented 11.7 fumbles over expectation last season, nearly seven more than the next closest team. Their offense got lucky and will need to navigate the first six games of the season without their top receiver DeAndre Hopkins through suspension. Offseason friction with quarterback Kyler Murray hasn’t made them an appealing pick especially after the poor end to the season the Cardinals suffered. Murray is going to need to show some MVP quality performances if the Cardinals are to remove the doubts that have slowly been creeping in with respect to their ceiling. As things stand we don’t have a lot of confidence in Arizona.

The Patriots face the eight hardest schedule after facing the eight easiest in 2021. Having one of the biggest jumps in strength of opponents in the NFL screams regression for this rebuilding side after surprising many by making the playoffs in 2021.

Problems for Bill Belichik and the Pats also begin on the defensive side. After losing J.C. Jackson in free agency, there is a concerning lack of depth and proven talent at cornerback. Similarly, there isn’t a dominant edge rusher outside of Matthew Judon. If their defense can’t make its mark early in the season, things are going to spiral downwards quickly.

There are also concerns with the offense. Losing offensive coordinator Josh McDaniels to the Las Vegas Raiders hurts and while Matt Patricia might have Belichik’s backing calling plays, players are concerned about the directions of the coaching staff. COmbined with a below average cast of pass catchers and this team could struggle to make .500 in 2022.

Betting against Mike Tomlin always feels risky. Since becoming Steelers head coach in 2017, his team has never had a losing record. Last season the Steelers were benefactors of a solid record in close games which will be difficult to repeat especially with a schedule that projects to be more difficult this time around.

The offensive line, which was a problem last year, is likely to still be an issue after only minor upgrades were added. The pressure on inexperienced quarterbacks Mitch Trubisky and Kenny Pickett will be significant and they will be asked to make plenty of quick decisions. The Steelers defense is solid, with match winners in tow, but the offenses they will face this season are going to put the Steelers’ defense up against it. This season feels like it will be a rebuilding year and as such I would expect Pittsburgh to struggle to match division rivals such as the Bengals and Ravens for talent and potential.

For the Chiefs, out of all the teams in the AFC West this year, they are the only ones that arguably got worse in 2022. Moves to swap Tyrann Mathieu with Justin Reid, losing Tyreek Hill and Chavarius Ward are all personnel issues to be resolved. After unceremoniously losing the AFC Championship game and with one of the toughest schedules in the NFL in 2022 this could well be a tough season for the Chiefs who will need to contend with a resurgent Raiders, Chargers and Broncos in their division alone.

The statistics suggest their offense should be fine, with Patrick Mahomes anchoring their lineup they should be able to take advantage of possessions when they arrive. Where the Chiefs might struggle is on defense where they have shown a steady decline in defensive efficiency over the last couple of years. The young defense will have to come together quickly – including two new rookies in Trent McDuffle and George Karlaftis – or even more pressure will be on Mahomes and the offense to be perfect. It looks like a tight race all year and the possibility does exist (however remote) that this team could finish a couple games worse than last season. 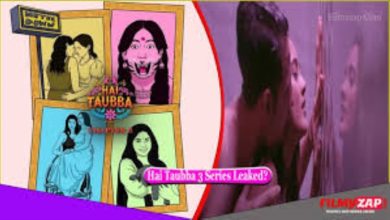 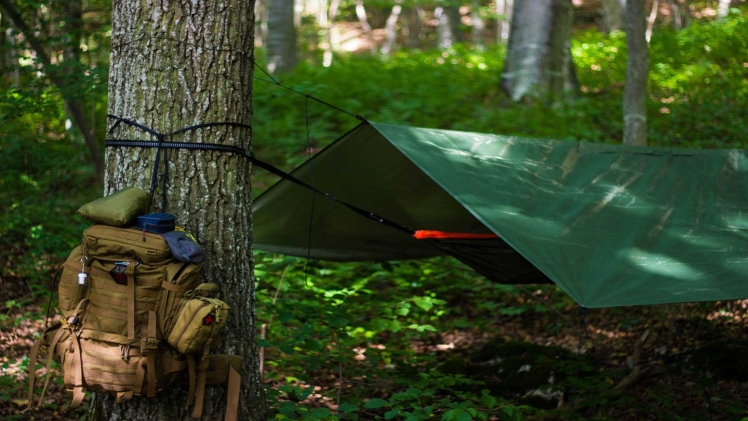 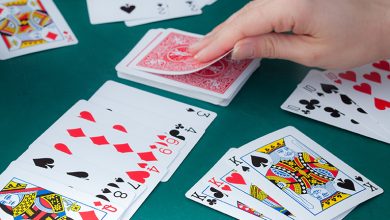 4 Major reasons for playing the game of Rummy