Adriano was and remains one of the most enigmatic footballers to have graced the game. “The Emperor” was a goal scoring machine in his heyday with Parma and of course, Inter Milan. One of the finest finishers of his time who was earmarked as the successor to Ronaldo, his career never really reached those heights due to a combination of personal tragedy and living up to the suffocating pressure.

BOY FROM THE FAVELAS

The striker has always been embracing and open of the place where he came from and that shaped him- the favelas of Brazil. “A ball was always at my foot. It was put there by God,” says Adriano who joined Flamengo’s famed academy at the age of seven.

After impressing through the youth ranks, he made the first-team where his performances (and the trophies) were enough to warrant the attention of the Nerazzurri. An 18-year-old linking up with a giant of Europe? Stuff of legends. He was loaned out to Fiorentino and Parma between 2001-04. It was with Parma where he really announced his arrival, scoring 27 goals along with three assists in all competitions over one-and-a-half seasons. His form has parallels in the recent goal scoring streak that Kyogo Furuhashi has been on for Celtic, a player who also moved countries at a young age.

There was no looking back from there on in, as Adriano returned to Inter in January 2004 to start his epic stay. From the favelas to European nights in the Champions League, the love from fans was flowing in from all corners. So was the intense scrutinization from the press and media. He had 12 goals over the ongoing half season before having 28 and 19 over the next two years respectively.

Inter kept on winning four league titles on the trot during Adriano’s time actually, along with the Coppa Italia twice. By then it was nearing the 2010s and not everyone was happy with the Brazilian. What they did not know was that Adriano was a broken man then, from something that happened during his initial years in Italy.

July 25, 2004 has remained a very memorable day for Adriano, Brazil and Argentina. The final of the Copa America pitted the two great rivals against each other, in a match that La Albiceleste were winning 1-0 till the 90th minute.

A hopeful ball into the box found the feet of the then 22-year-old who swung his left boot and tied up the contest. “We knew that we broke them. We knew what would happen in the penalties, and it did.” Argentina remained winless in the international and would go onto lose even more finals before finally lifting a trophy this summer.

For the scorer of the last-gasp goal, the joy would last for nine days. Back at Inter, Adriano got the devastating news that his father had passed away on August 4. He would later confess that things were not the same after that and his love for the game had decreased considerably. Though he would carry on playing in Europe, scoring and winning as mentioned above, his night outs and partying after matches became even more frequent. The media had their headlines ready and it quickly went into the negative.

Adriano’s attitude and lax approach was criticized by Roberto Mancini and Jose Mourinho both. The 2008-09 season would be his last with Inter as he did not return from international duty which led to him rescinding his contract.

Adriano returned to Flamengo where his 19 goals during the first year led them to a first league title in 17 years. That would be his last stable season of football as future stints with Roma, Corinthians and Miami United never panned out.

With the Brazilian side, he ruptured his Achilles tendon and was out for more than six months which led to his famous line, I have a hole in my ankle, and one in my soul.” Though he flirted with comebacks later on, it was not to be.

Nowadays, he is mostly remembered or recalled for his off-field antics, quite like another forgotten star in Paul Gascoigne for England who was more famous for his celebrations and theatrics. On his day, the Emperor was unstoppable- a force of nature who scored when he willed and made fans go crazy with his play. Sadly, football and footballers are rarely that simple in the real world. 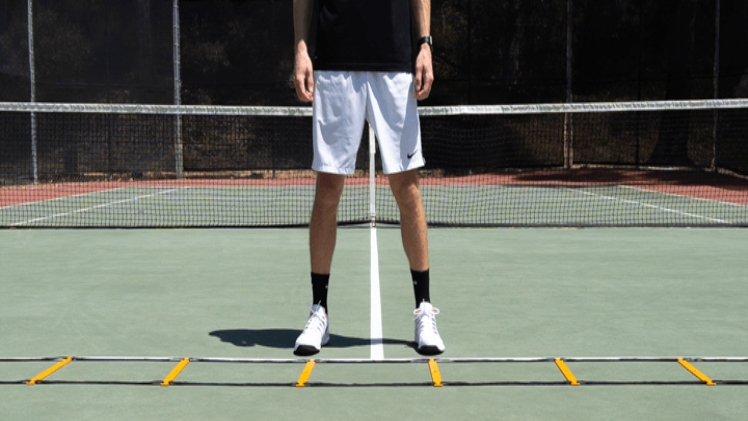 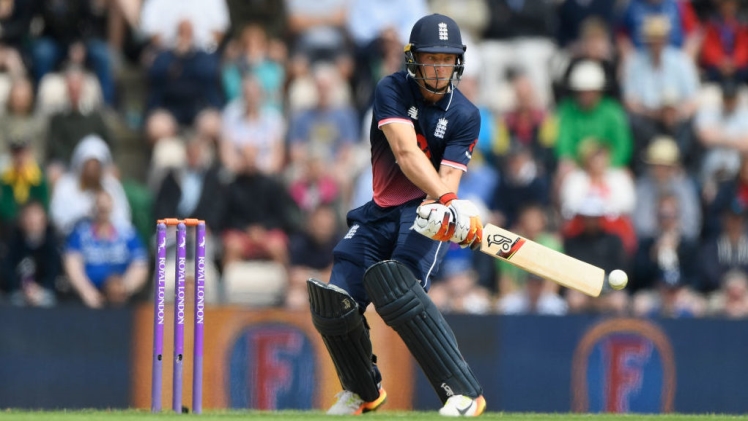 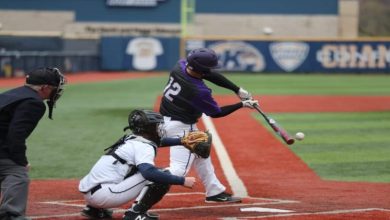 Why Do My Hands Hurt When Batting?